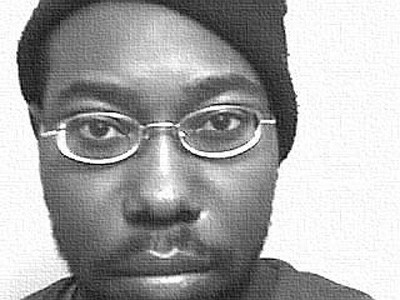 DJ Statik, a Long Island sensation, was born October 9, 1987, in Queens New York, the new and upcoming home for the EDM scene.  At an early age, Statik’s family knew that he was destined to have a career in the music industry.  Throughout his childhood and early teenage years, Statik was a devoted fan to all genre’s of music. It wasn’t long before Statik realized his true calling was with electronic dance music.  For a few years, Statik has been djing lounges and clubs throughout the tri state area, as well as producing mashup’s, remixes, bootlegs…ect. and releasing them onto websites such as Crooklyn Clan and SoundCloud.  During these years, Statik has experimented with the different genre’s of electronic dance music, where he quickly found his heart was in electro and progressive.  Statik’s talent, love for music, and enthusiasm while djing is what makes DJ Statik unique and loved by his devoted fans.  Anybody can make a playlist and press play, but not everyone can read a crowd’s vibe and instantaneously coordinate a show that picks up the crowd and keeps them going till the break of dawn.