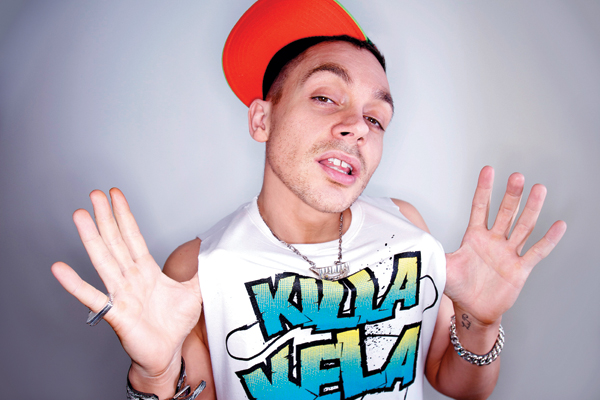 KILLA KELA is arguably one of the worlds most talented and forward thinking Multivocalists. From song writing to producing, sound tracks to sound effects, KK is at the forefront of the beatbox culture.

He has just finished recording his brand new album ‘AMPLIFIED’ set for release in August 2009. Keep up to date with all the latest music, news, videos and blogs at www.killakela.com or www.myspace.com/killakela