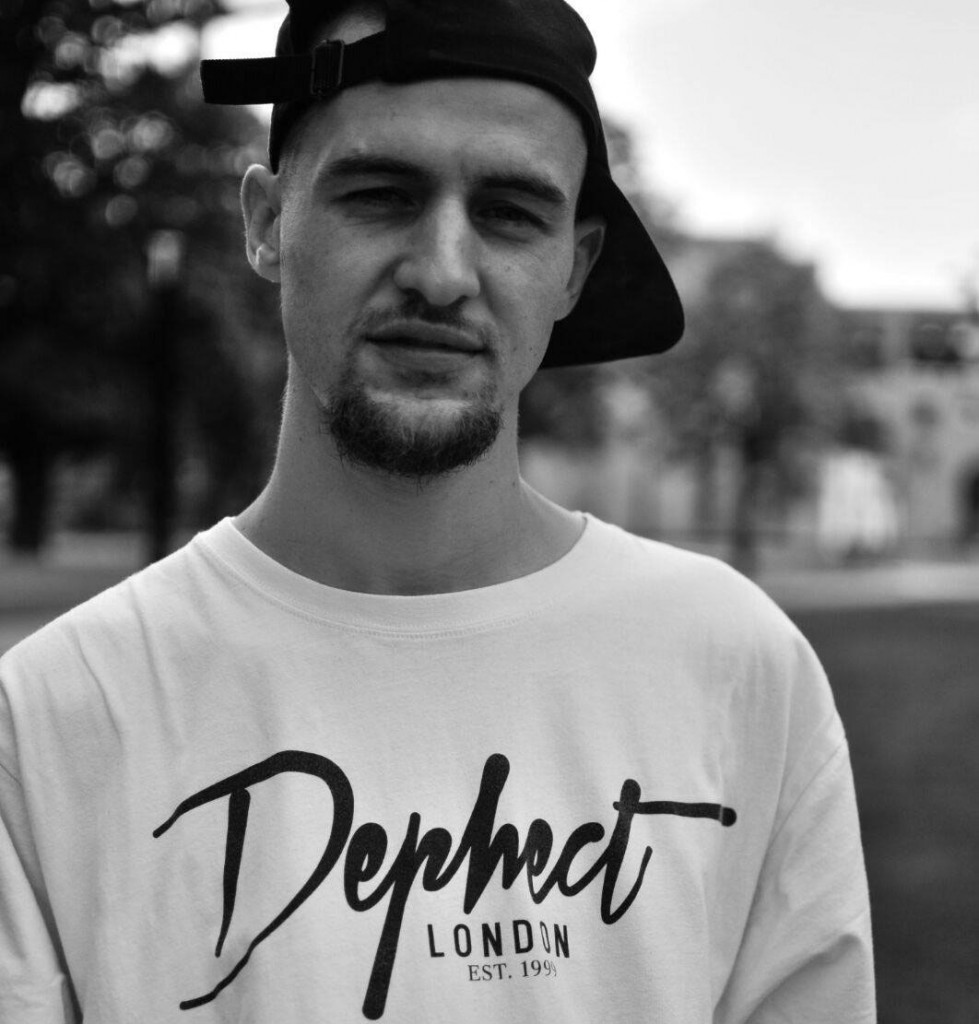 The dutch emcee BlabberMouf stepped into the arena of rap in 2003. At that time he wrote his first rhymes and was mostly hanging out in the park, cyphering with his crew Het VerZet. Lyrically throwing clever metaphors and speed burst punchlines grown from unadulterated funk, Mr. Fast Forward can be found as a one man demolition crew in any cypher he encounters.

Blabber perfected his style of rapping and was soon building his name as an energetic live MC. In 2008 DJ & producer Propo’88 was introduced to BlabberMouf by Verzet MC Astronout. This sparked an ongoing collaboration between Propo and Blabber that continues to this day. In 2009, BlabberMouf, Propo’88, and Corown Da Sensei sat down and founded Da Shogunz, a collective that functions as an independent music group aswell as a live Hip-Hop Crew.

The “Fastforward Remix” was the first time Blabber worked with his crew Da Shogunz. This track presented a highly acclaimed preview to BlabberMouf’s upcoming releases such as the “From The Top Of The Stack” album, released in October 2012 under Da Shogunz.

BlabberMouf has performed sold out and nearly sold out venues in such places as Moscow and St Petersburg with Het Verzet, showcasing their group album ‘Greatest Shits’. B has also rocked his first shows in Germany, Bulgaria and Lithuania with Da Shogunz in 2013. All those gigs outside The Netherlands helped to grow a very dedicated fan base that enables B’s music to circulate around Europe.

BlabberMouf and Het VerZet companion Ntan were invited to Switzerland for a duo-MC-show in the spring of 2013. During this trip, the idea of working on a project together was born. The limited collabo EP “Start From Skratch” of Ntan & BlabberMouf’s was pressed and distributed by the German label Vinyl Digital.