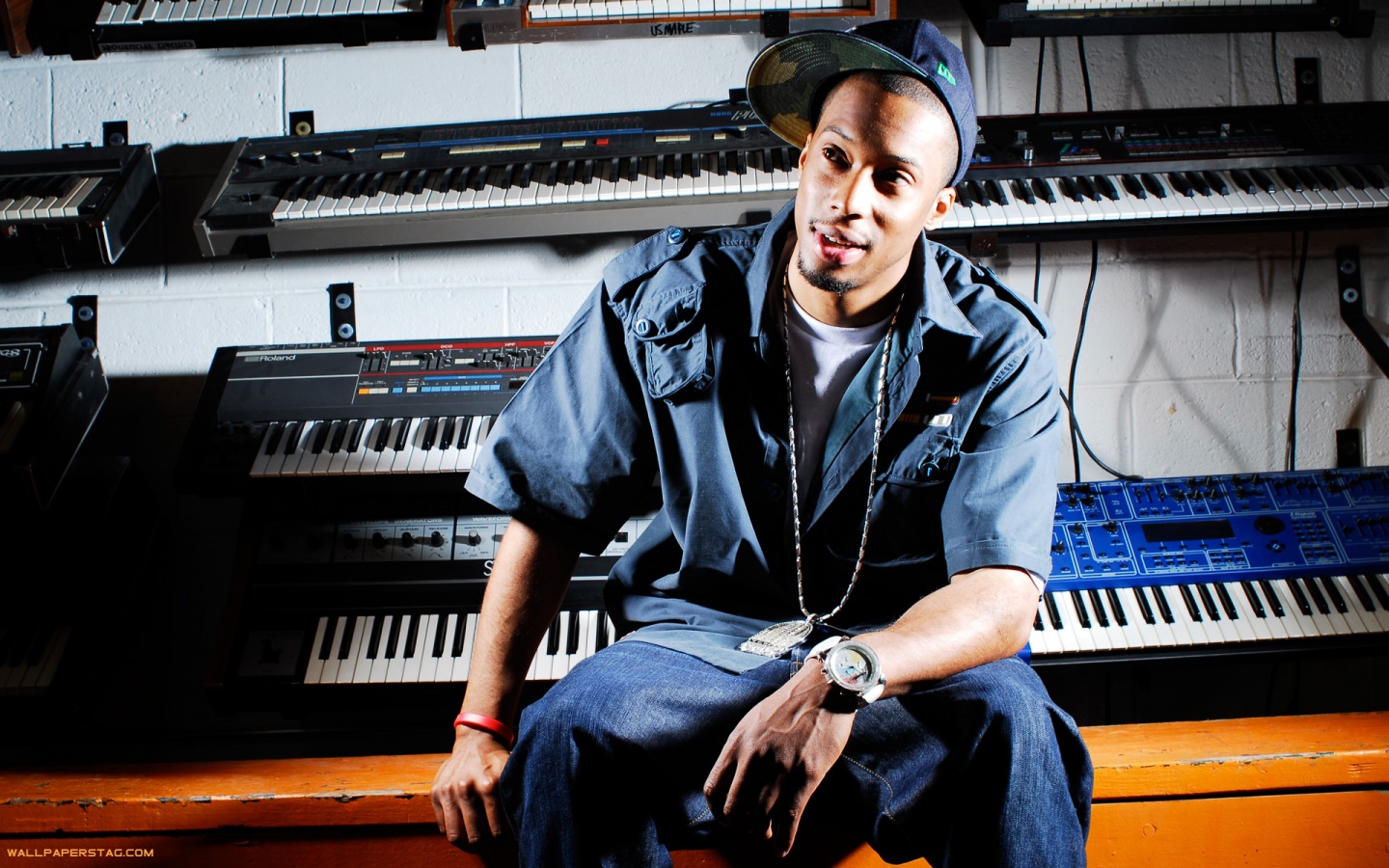 In 2004, Black Milk formed B.R. Gunna with Young RJ and Fat Ray. Together they released Dirty District: Vol. 2, a follow up to a compilation released in 2001 by Slum Village, to which Black Milk had contributed production. In 2005, he released a solo album, Sound of the City, Vol. 1, signing a record contract with Fat Beats Records in 2006 (Fat Beats is currently distributed by Koch Entertainment, the largest independent distributor in the U.S.). In the fall of 2006, he released an EP, titled Broken Wax, and handled most of the production on T3′s Olio mixtape.[citation needed] On March 13, 2007, he released his second album, Popular Demand.

Black Milk released an album with Fat Ray entitled The Set Up on March 4, 2008, and his third official solo release “Tronic” on October 28, 2008. He also handled the majority of production on Elzhi’s album The Preface, released August 12. (He also produced four of the tracks on Elzhi’s “The Leftovers Unmixedtape” project, released on December 11, 2009.)

On December 25, 2009, Black Milk leaked the first single from his upcoming album Album of the Year. The song is called “Keep Going”. He also released two more singles named “Welcome (Gotta Go)” and “Deadly Medley” featuring Royce da 5’9″ and Elzhi. On August 22, 2010, he released the music video for “Deadly Medley”, which featured Royce da 5’9″ and Elzhi. On September 14, he released Album of the Year through Fat Beats and Decon.

In March 2011, Black Milk released a 7″ single entitled “Brain”. The single was the result of a collaboration between Black Milk and his band (AB, Daru Jones and Malik Hunter) and Jack White of the White Stripes. A B Side, titled “Royal Mega”, was also released.

On October 15, 2013, Black Milk released his a new album titled No Poison No Paradise, which included features from Black Thought of The Roots, Mel, Robert Glasper, Dwele, Quelle Chris, Ab and Tone Trezure, as well as additional production from Will Sessions.

On March 4, 2014 Black Milk released an entirely self-produced EP titled Glitches In The Break. The project consists of nine previously unreleased tracks and features guest appearances from Guilty Simpson and Fat Ray. A 12″ vinyl edition of the EP was made available on Saturday, April 19.