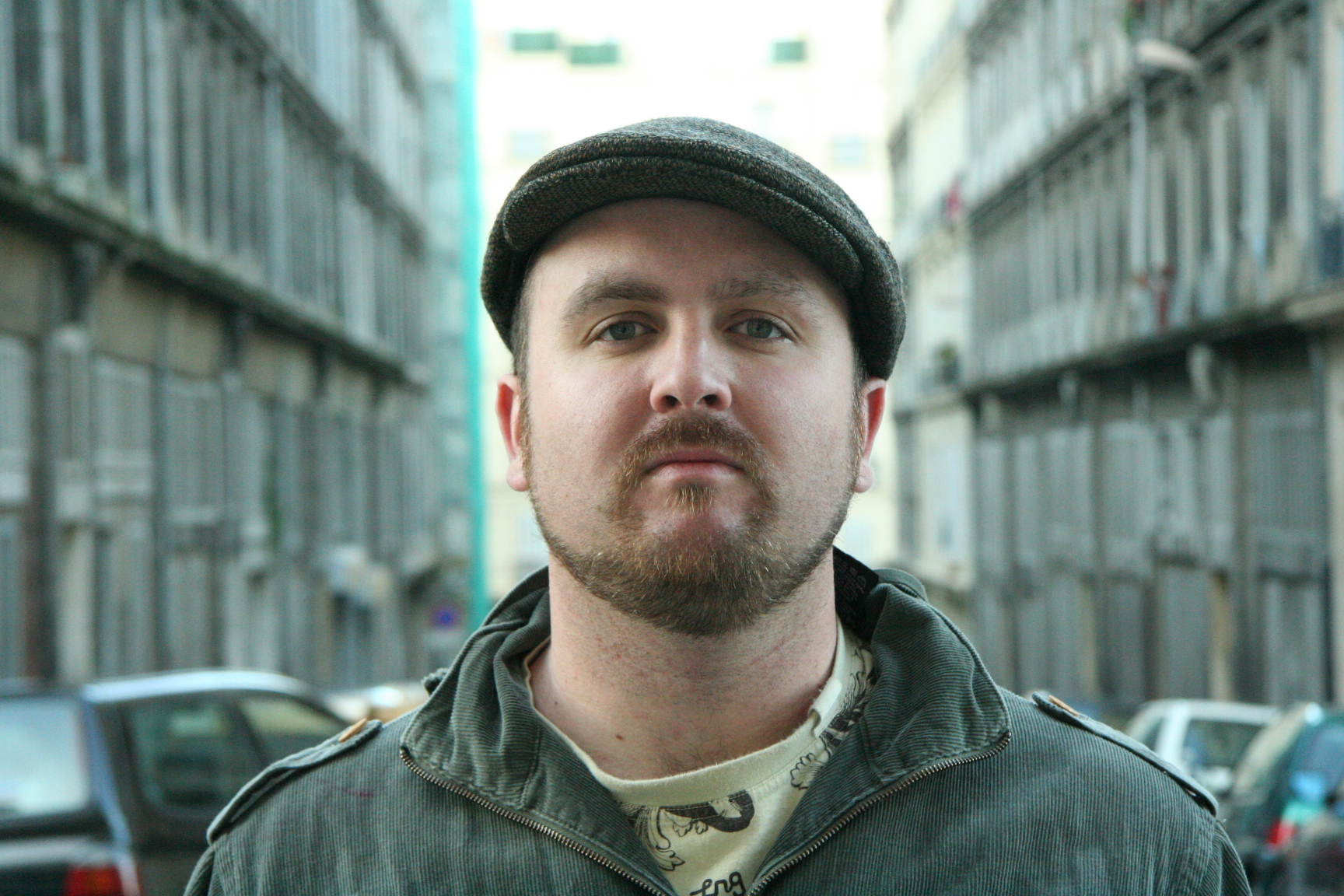 Hip-hop duo from Southern California, which consists of Johaz of Deep Rooted and Exile of Emanon.

Dag Savage first premiered on Exile’s mixtape “Exile – Intro to the Outro”, which was released in 2011. Dag Savage released a mixtape titled “Dag Savage – Salvation” on November 19, 2012. Dag Savage is scheduled to release their debut EP on January 15, 2013.

Refers to an American duo that consists of rapper Blu and hip-hop producer Exile. They rose to their fame through the release of their first album in July 2007 called “Below the Heavens”. This album was dubbed as the continuation of hip hop legacies such as “Jurassic 5″ and “Pharcyde” and was given much praise.

Blu and Exile first met in the mid-2000s while Blu served as a hypeman for various hip-hop groups such as “Slum Village”, “Platinum Pied Pipers”, and Exile’s own group, “Emanon”. He was personally introduced to Exile through Emanon’s other member “Aloe Blacc”. Through that, Blu signed to Exile’s independent label, Sound in Color, and a dynamic hip-hop collaboration was formed. Blu would cut records for Exile and they eventually released their laid back, soulful album which received a lot of buzz from the underground hip-hop scene. Since then, Blu & Exile has been a collaboration to keep up with.