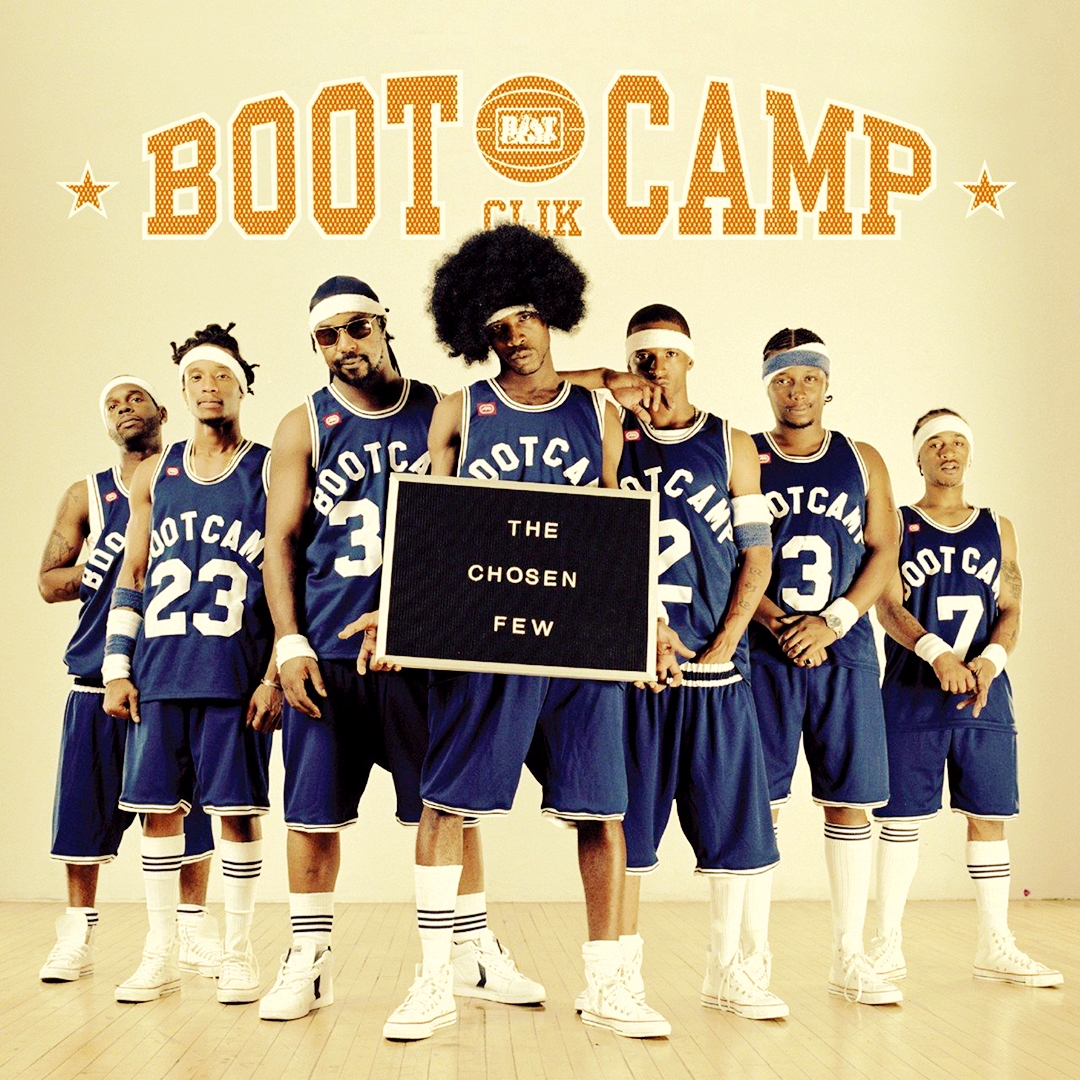 is an American hip hop supergroup from Brooklyn, New York, which is composed of Buckshot (of Black Moon), Smif-N-Wessun, also known as Cocoa Brovaz (Tek and Steele), Heltah Skeltah (Rock and Ruck, aka Sean Price), O.G.C. (Originoo Gunn Clappaz) (Starang Wondah, Top Dog, and Louieville Sluggah). All of its members are from the Brownsville section of Brooklyn as well as Buckshot who is from the Crown Heights section and Tek who is from the Bedford-Stuyvesant section.