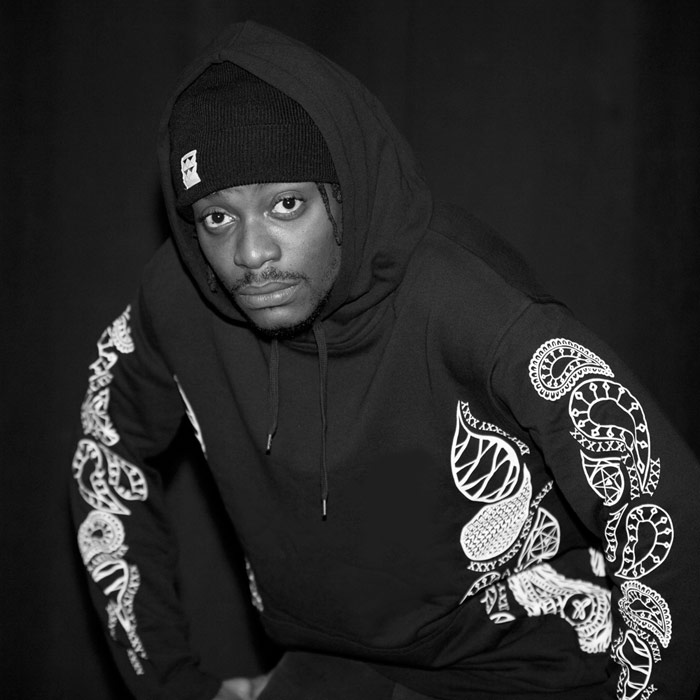 Christmaz is a 24 year old Emcee from Stockholm, Sweden. He now is in preparation for the release of his Debut Album Ego & Soul.

Traveling to Berlin in 2015 for a show connected Christmaz with Beat maker Figub Brazlevic. Before and after the show they both shared ideas on future collaborations, discussed the direction of where they both would like to be in the near future. Having both similar goals with their visions, this was the point they joined forces.

They started stright away and Christmaz stayed in Berlin a couple weeks to work on a EP with Figub Brazlevic. Days passed, with a lot of good material being created. Things could not be left there, so they decided to do an Album together and choose the title „Ego&Soul“ an older name from the origin EP Idea from Christmaz.

During the process of producing the album a lot of new and old friends of Christmaz and Figub made frequent visits to the Studio forming the team of features for the LP. These included the likes of BlabberMouf (Netherland), Merlin Alexander (Swiss), Teknical Development (London / England), Tesla Alset (Netherland), MadFlows (USA), Noritsu (France), Maniac ( Demographics / Germany) and Omniverse (London / England).

Ego & Soul is an Album that collects all the different ideas and visions behind the creative process Christmaz had been working on for the last month on his own tracks. Its a positive mind state and a message of standing for peace and to follow your dreams through a lot of problems and whatever struggles you may face. Christmaz transport s the fine art of words into a presentation of vocal pictures and this reflects strongly throughout this LP. Every lyric is filled with a lot of Power and Energy.

Figub Brazlevic delivers the sound and generates a complete atmosphere stitching together a well rounded piece of music. Figub invite for this Noritsu and for the scratch Parts of the Album Rob Really, Dj Cutrock and Dj Educut.