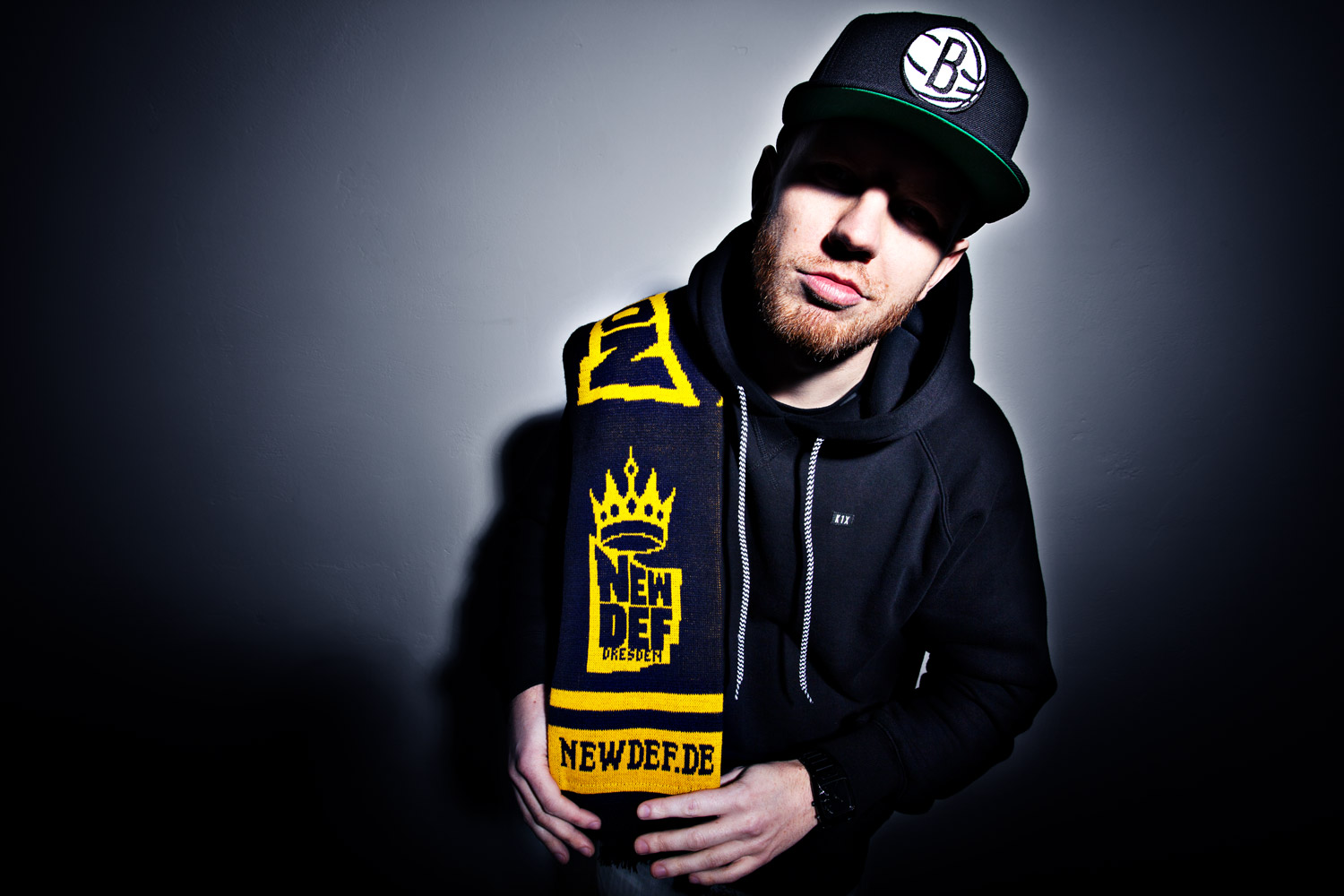 Hailing from Los Angeles, California, the Beat Junkies are revered as the world’s greatest DJ collective. Founded in 1992, the Beat Junkies have successfully cultivated a loyal fan base of music enthusiasts worldwide. With countless musical accolades, including World Championship DJ competition titles, primetime radio mixshows for L.A.’s leading radio stations (Power 106, 92.3 The Beat, & 93.5 KDAY), providing music production for some of the industry’s most notable recording artists, and touring the globe showcasing their unique DJ & musical artistry, the Beat Junkies have profoundly influenced the International DJ community since the early 90′s.

Apart from their unique DJ skill set, the Beat Junkies are credited as pioneers and prolific taste makers, and continue to flourish in the modern day music industry. They are considered to be the most well-rounded DJ crew in the world, and have consistently innovated new techniques and styles, earning them the respect of their peers and music enthusiasts everywhere.

The Beat Junkies have spent decades digging through the crates, and are proud to introduce their online record pool service. With a little help from our friends, we have hand picked thousands of titles and created a sensational library of original edits for the professional DJ. From turntablist to underground to commercial to obscure, this website was designed to cater to all types of disc jockeys. Stacked with exclusive custom edits spanning numerous genres of music, our record pool is sure to reflect the vast knowledge and collection of music the Beat Junkies have amassed since they began collecting records in the early 1980′s, and is continually updated with new music and breaking news content on a daily basis.

No other DJ in the world will ever be a member of the three most innovative and influential DJ crews to ever exist. As a member of the Invisibl Skratch Piklz, Beat Junkies and Triple Threat DJs, Shortkut’s contributions to the DJ world greatly assisted in building this culture into the multi-million dollar industry it is today. His years of musical experience and unparalleled presence in the national and international circuits exemplifies his passion and dedication to a culture he helped create. In 2007, Shortkut celebrated 20 years as a DJ, producer, DJ equipment designer, and battle champion. Shortkut began his DJ career in 1987 with Just 2 Hype!, a mobile DJ soundsystem based out of Daly City, California. In 1994, J Rocc, the “Funky President” (Stones Throw Records), invited Shortkut to join his internationally acclaimed collective of DJs and producers, The Beat Junkies. Since Shortkut’s addition to the group, he has diversified the Beat Junkie audience. In 1995, Shortkut, DJ Q-Bert and Mixmaster Mike (Beastie Boys), formed the Invisibl Skratch Piklz, a legendary turntable band that led a new era in the DJ/turntablist world. The Invisibl Skratch Piklz went on to become the most influential DJ crew of all time. In 1999, Shortkut, along with world DJ champions Apollo and Vinroc, founded the Triple Threat DJs. These DJs all shared the same philosophy of combining raw turntable skills for the hardcore, while satisfying dancefloor crowds. This musical philosophy exploded with the birth of the Triple Threat DJs, and is now what DJs around the world follow today. Throughout his career, Shortkut has made numerous contributions to the DJ culture. His involvement with seminars and tutorials in techniques and DJ history helps develop aspiring DJs and turntablists from middle schools to college classrooms worldwide. He was also a key designer of the Vestax 05 Pro, which became the best-selling DJ mixer of the Japan-based Vestax mixer line. Recently he contributed to the design of Monster Cable’s “Beats By Dre Pro” headphone model in 2010. Shortkut claimed numerous titles, notably the 1994 and 1998 US/West Coast DMC Championships. He has also been featured in prized national and international publications including Rolling Stone, URB, DJ Times, Scratch, and VIBE. His talent has taken him to almost every continent, in which he showcases his performance/mixing DJ style to crowds – many of whom were introduced to the artform for the first time. In 2001, Shortkut appeared alongside X-ecutioner’s Rob Swift and actress Shannon Sossamon for a GAP clothing commercial that aired worldwide. He was honored with the Grand Wizard Theodore Lifetime Achievement Award in Germany for his contributions to the development of scratching & DJ culture in 2004. A diverse selection in music, combined with turntablist roots makes Shortkut one of the world’s premier DJs. He has the creative ability to fuse many styles, which enables him to play for various audiences. Influences such as Jazzy Jeff, Rob Swift, Q-Bert, and his DJ crewmembers have contributed to Shortkut’s well-rounded DJ style. Shortkut’s musical talent magnetizes audiences of all ages both in his hometown of San Francisco, throughout the United States, and overseas. His 20+ years of DJ experience and membership with three of the world’s most influential DJ collectives allowed him to enhance his skills, expand his musical selection and develop into an inspiring musician that believes in sharing his talent. Shortkut continues to add to his discography through creations in different areas of music production, mix projects and more recently, video mixing. With the addition of the visual element to his DJ sets, Shortkut continues to innovate and lead in progressing the art of DJing.