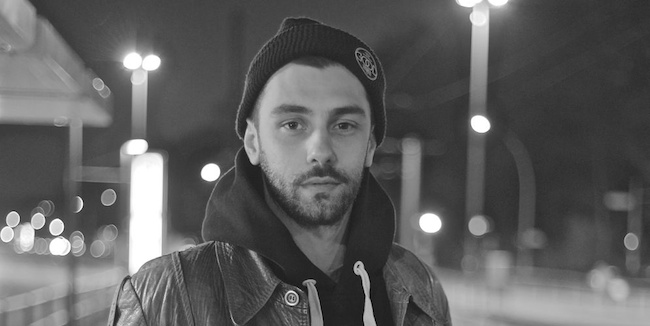 The sun is my mother and the moon is my father.

Figub Brazlevič is a Berlin-based beat producer and a talented member of the new generation of HipHop beatmakers. Drawing inspiration from various music styles like jazz, soul, funk and blues, Figub has been releasing music for the last sixteen years. His beats are a chase for the groove, propelled by thumping drums and swinging percussion.

Growing up in the Golden Era influenced him a lot and is mirrored in his music: he always shows his respect to a time that largely defined the music he loves and makes. Expect a bass-driven mixture of classic Hip Hop and fresh new sounds, synthetic and sampled: not tied down a specific musical genre but open to any and all inspiring influences.
His stage experience ranges from solo performances and supporting DJ’s to on-stage collaborations accompanied by live bands.