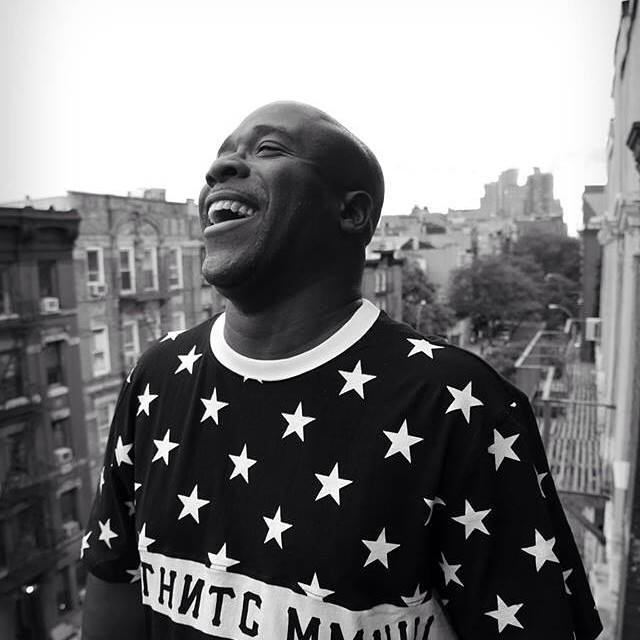 Freestyle established a fan base that transcends countries’ borders. His charisma on and off stage has led to alliances with Snowgoons (Germany), Loop Troop & Timbuktu (Sweden), and more which helped develop a cult following & amassed features on over 30 albums worldwide!
His determination to consistently tour the planet has had him sharing the stage with today’s top acts, hip hop legends and the “God father of Soul” James Brown (R.I.P.). He’s been trusted to represent major corporations like Red Bull, Sony and Scion worldwide. His television appearances on elite music channels such as Much Music (Canada), Canal+ (France), Viva (Germany), etc. proved to be a global stamp of approval. Magazines (The Source) & internet outlets (HipHopDX.com) have featured fashion spreads, interviews, features and reviews, documenting his efforts.
As Freestyle fills his passport, he’s released 2 seminal albums, “Etched in Stone” (Executive Produced by Swollen Members) and “The Long Road To Classic”. Continuing with his, “United Hip Hop Nations” mentality, Freestyle combined powers with Logos Apeilh (Greece). They released the album “I AM HIP HOP” which solidified his presence to the hip hop fans of Greece. Freestyle is a living example of what a hip hop star should and can be. You will never know what country he’ll rock next because his life is one, big Freestyle.