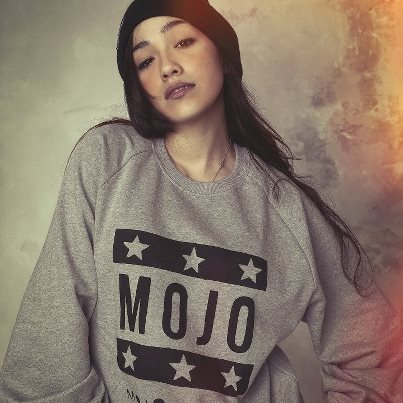 The LA based MC Gavlyn from the crew “Organized Threat”, who debuted her talents to the Hip-Hop world back in 2009 with her EP “”Habit That You Blame”,” has continued to grow and evolve her works in the years since. With her style blending an arsenal of lyricism with a feminine appearance, she has aggressively stood out amongst the competition of artist in her category.

Gavlyn began rapping seriously in 2006, pulling inspiration from the old school 70’s funk and spoken word era, and has also found influence in alternative rock, old school drum & bass, jungle, and house music. “I just like to kick it and smoke some herb and make music. I just stick to my peoples, I’m here for music and anybody else that want to vibe and make music with me.”

She released her debut album in October 2012 called “From the Art”. Her single “What I do” has been all over the internet this year, and she will be all over Europe in January. With her will be her crew member Poetic. Watch out!