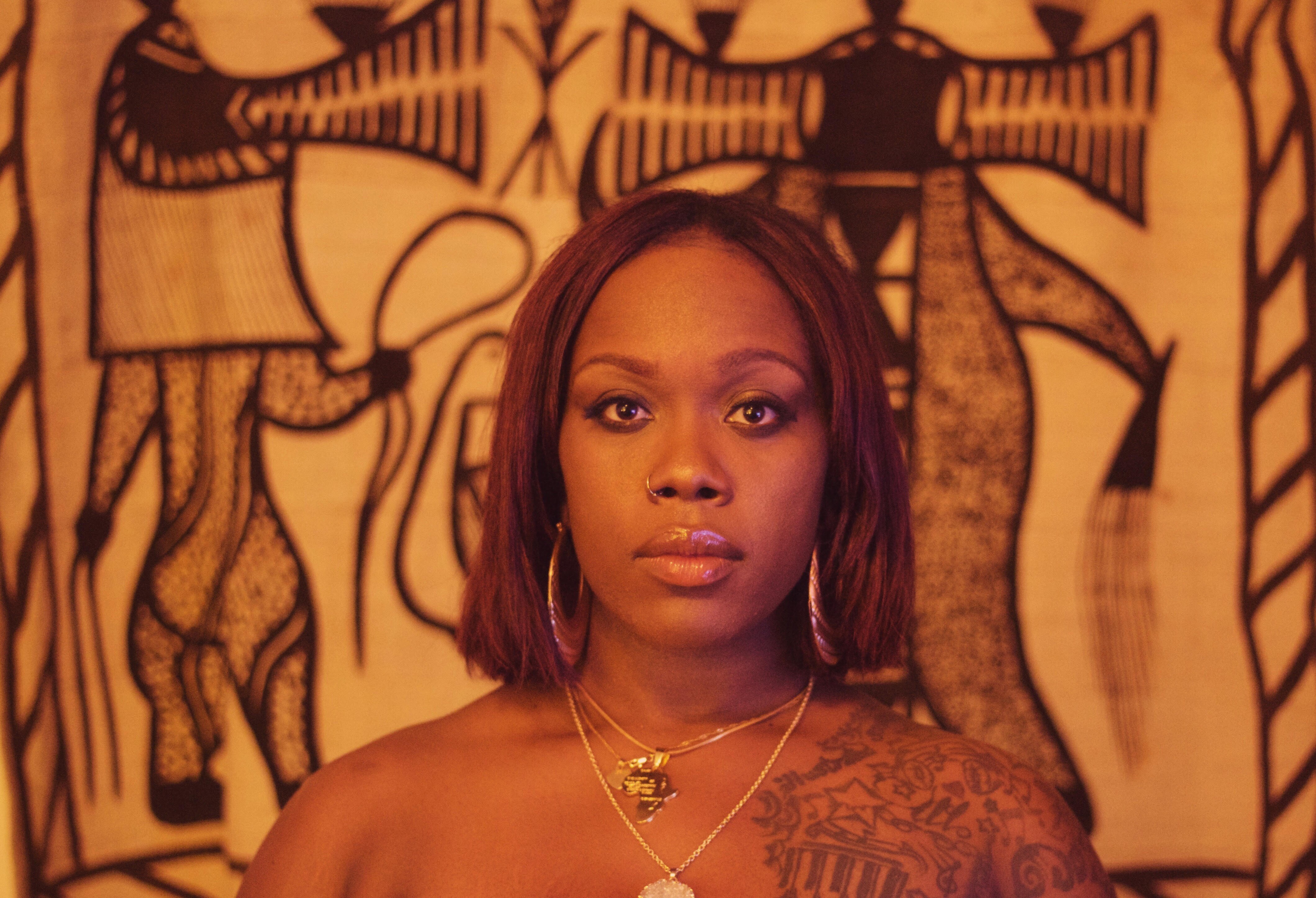 Wordsmith, a term thrown around loosely these days and seldom associated with a female. With the odds stacked against her, and the consistent jargon of the music business being a male dominate industry, the self proclaimed “Jane-of-all-trades” ILL CAMILLE is focused and determined to make her mark amongst the who’s who of the music scene, male and female alike.

Born in Compton, California but raised in both Los Angeles and Inland Empire, this emcee takes pride in her multi-city upbringing and credits it with her versatility. With a deep rooted family background of music, and a natural knack for competition (from athletics to collegiate debate), Camille is prepared to combine all the elements of her experience to provide listeners with the most well rounded product available. Above all, she plans on doing so without the stereo-typical “sex sells approach”.

Getting her start in music by doing marketing and internship work in her early years, it would be a meeting with MYKESTRO from the Skillz Still Appeal camp, that encouraged her to tap into her hidden talent as an artist. From that point forward, ILL CAMILLE has captured the attention and worked with a host of other industry notables such as Frank Nitt [of Frank-n-Dank], Damani, Coniyac, School Boy Q [TDE] producer Dae One, Dj Battlecat, Dj Trackstar, and Terrace Martin.

Prepping for a duo of debut projects, The Pre-Write [EP] and The Write from Left [LP], Camille is setting out to bring the “perfect balance of sound” by creating content not only for the regular everyday person, but also the connoisseurs of the not so simplified. Drawing inspiration from timeless artists like Roy Ayers and Stevie Wonder she also cites Rah Digga, Kurupt, Pete Rock, Dj Khalil, Outkast, Marsha Ambrosius as some of her “muses” Camille’s finely tuned ear has helped to establish herself in a lane she can call her own.

Using family, God and a good beat as her driving force, Camille promises to never become discouraged by the lack of a female presence on the music scene. With the support of fellow up and comers, and veterans worldwide, the road to success seems to be where ILL CAMILLE is headed. Wish her luck.