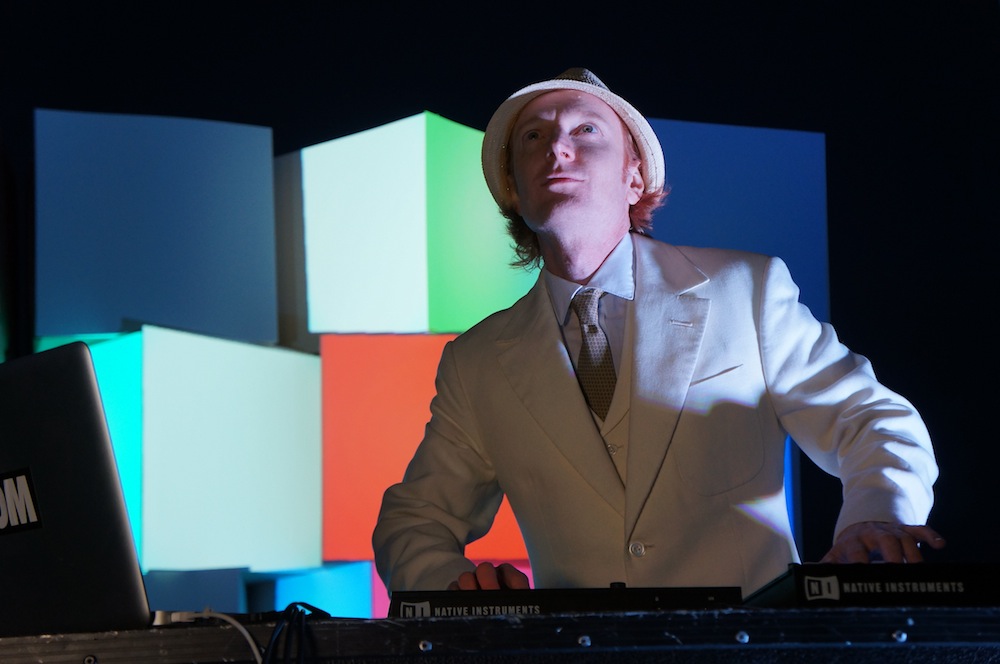 Detroit-based Jeremy Ellis moved to Puerto Rico to create an album marrying traditional Bomba and Plena rhythms with Detroit-schooled dance music. After three months, the keyboard maestro and golden-toned vocalist discovered that the living in Puerto Rico ain’t so easy. On his way home he lost two computers, all of his recordings, half of his recording advance, and his passport (and possibly part of his mind). Fortunately, Ellis returned in one piece with the musical knowledge and resolve to create The Lotus Blooms, an album of insatiable future funk grounded in Detroit and peppered with a Puerto-Rican persuasion.