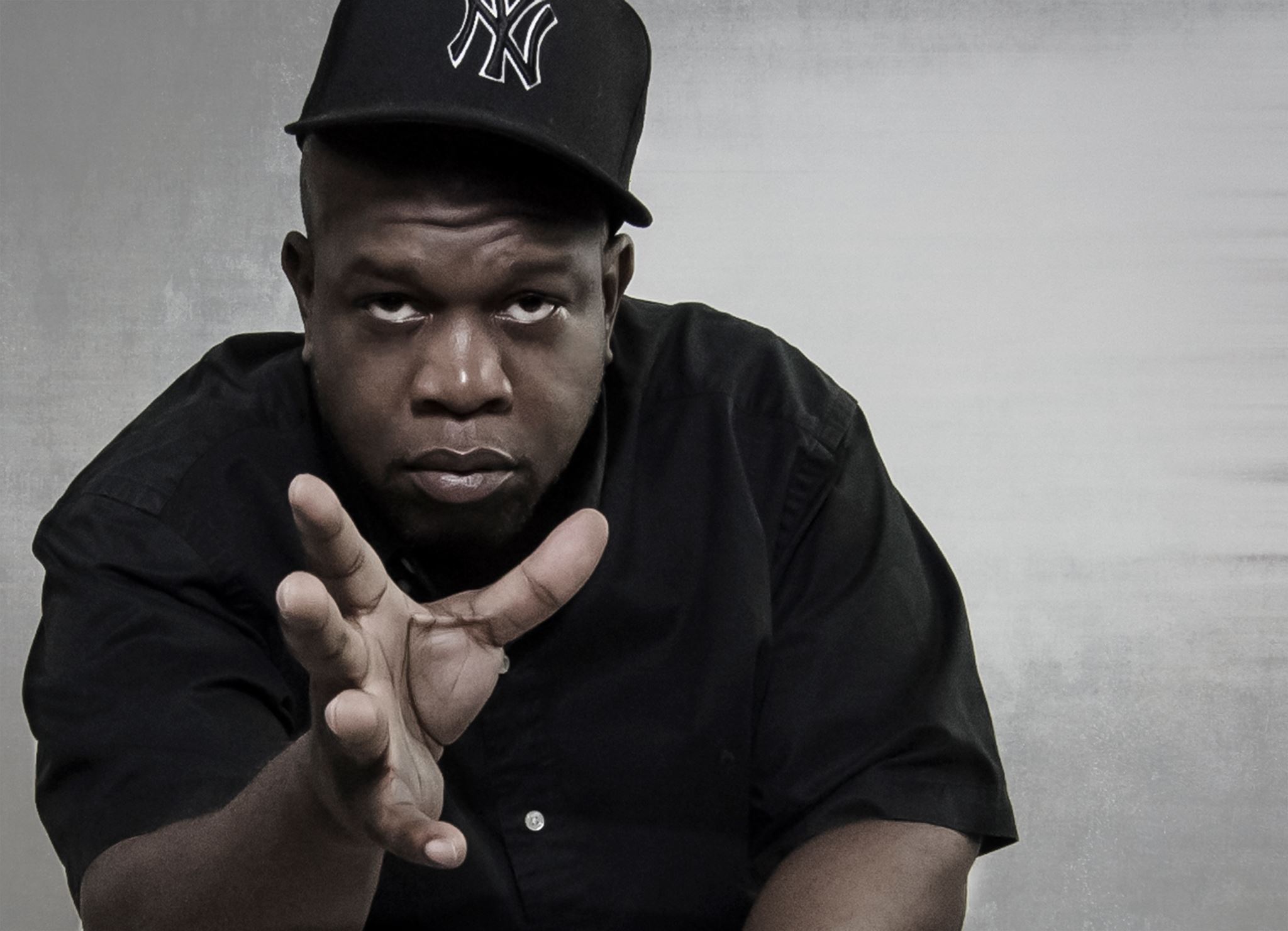 Are a New York-based hip hop group and production duo from Queens, New York City. Its current members are JuJu and Psycho Les. JuJu (born Jerry Tineo on December 4, 1972) is Dominican American from Corona and Psycho Les (born Lester Fernandez on April 10, 1972) is a Colombian American from Jackson Heights. The Beatnuts are the only Latino members of the Native Tongues collective. Although only peripheral members, they are routinely acknowledged by Q-Tip. The Beatnuts were originally a trio before Fashion, now known as Al’ Tariq, left the group to start a solo career. V.I.C. (Groove Merchantz, Ghetto Pros) was also a member of The Beatnuts’ production team for a while.

JuJu and Psycho Les grew up in different communities in Queens, New York. Psycho Les started producing beats and DJing at age 15 under aliases including DJ Les Jams and DJ Incredible. At a high school in Flushing, Queens, a friend DJ Loco Moe introduced Les to fellow producer JuJu. While crate digging, both Beatnuts ran into hip hop pioneer Afrika Bambaataa. Bambaataa introduced them to Native Tongues members including De La Soul, A Tribe Called Quest and the Jungle Brothers. At this time, JuJu and Psycho Les were DJing parties under the alias Beat Kings. The Jungle Brothers claimed that they were not kings, but rather two nuts for their comical nature and the fact that they were crazy enough to carry hundreds of records to every show they played. They thus changed their name and “it stuck.” The two Beatnuts members later met up with rapper Kool Fashion.