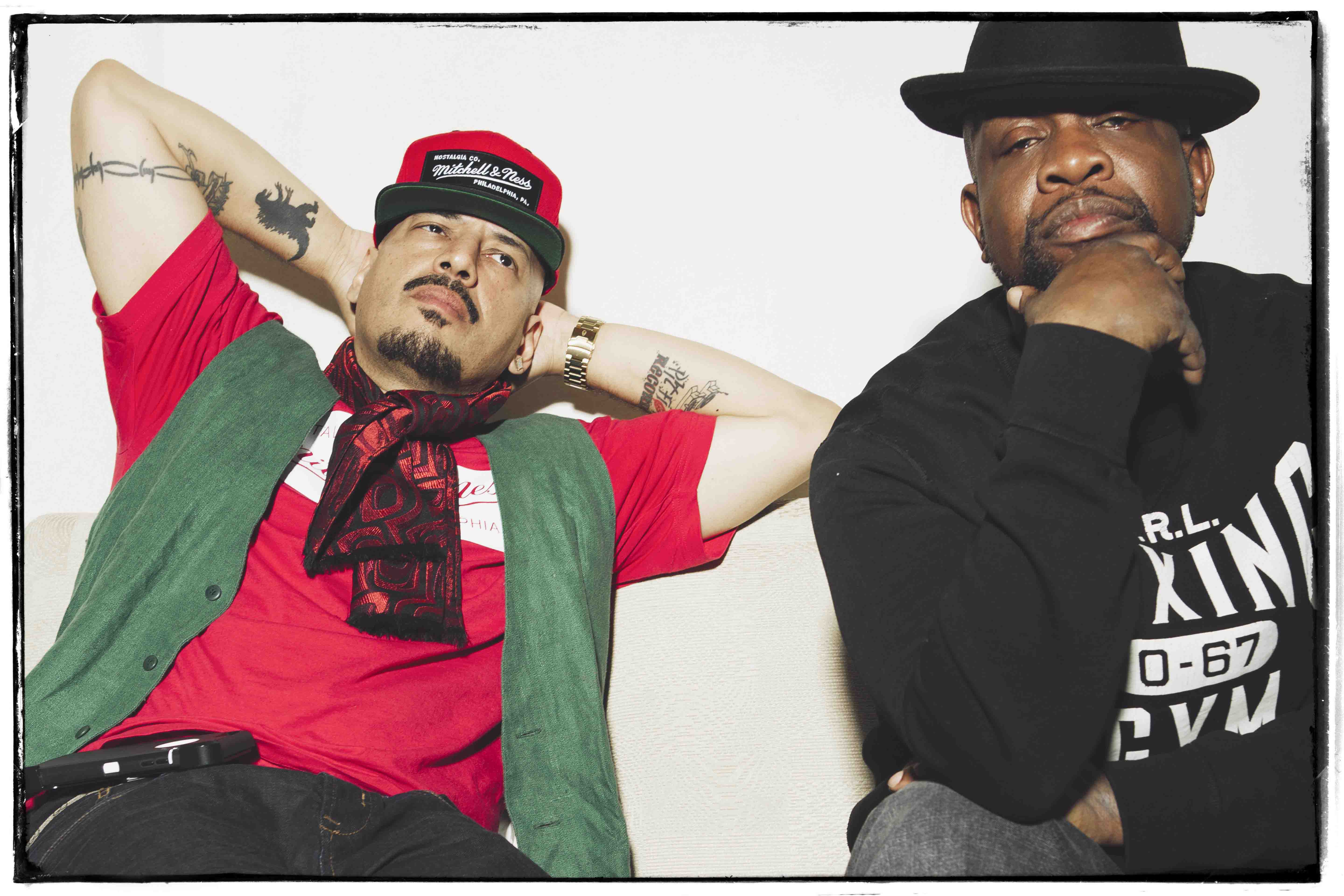 Dj/Producer/Actor/Mc (and now president of his own independent label). Originating in Queens he was influenced by by the likes of Run DMC, LL Cool J, Beastie Boys, Native Tongues, Public Enemy/ Bomb Squad, Kool G Rap, Marly Marl, DJ Red Alert, DJ Chuck Chillout, James Brown, & Michael Jackson. He is primarily known as being 1/2 of the World Famous Beatnuts. After many albums (including his solo project “Psycho Therapy”) & being signed to 5 different labels he’s decided to launch his own record company, Pit Fight Entertainment. This hip-hop label will bring together some of your favorite Mc’s while breaking new artist you won’t believe you’ve waited so long to hear. Plus it will all still be sprinkled with some good ol’ Psycho humor!

Les has Worked with Mos Def, Fat Joe, Inspectah Deck, Big Pun, Freeway, D Dot (Madd Rapper), Fat Man Scoop, Greg Nice, Tony Touch, Chi-Ali, Voltio, Biz Markie, Dead Prez, (Mad) Skillz, Carl Thomas, Jomanda, Cheryl Pepsi Riley, Common, Violator Records, Big City, El Gant, Screwball, Triple Seis, Mc Lyte, Pete Nice, Pos K, Method Man, & Akon,(just to name a few). The label also plans to give a chance at stardom to an up and coming artist that believes he/she/they have what it takes to represent the PitFight Brand. Information on how to audition however will only be released exclusively. Psycho Les is still on tour with Beatnuts and spinning at venues worldwide. He does it all for the fans and thanks everyone for continued loyalty and support.