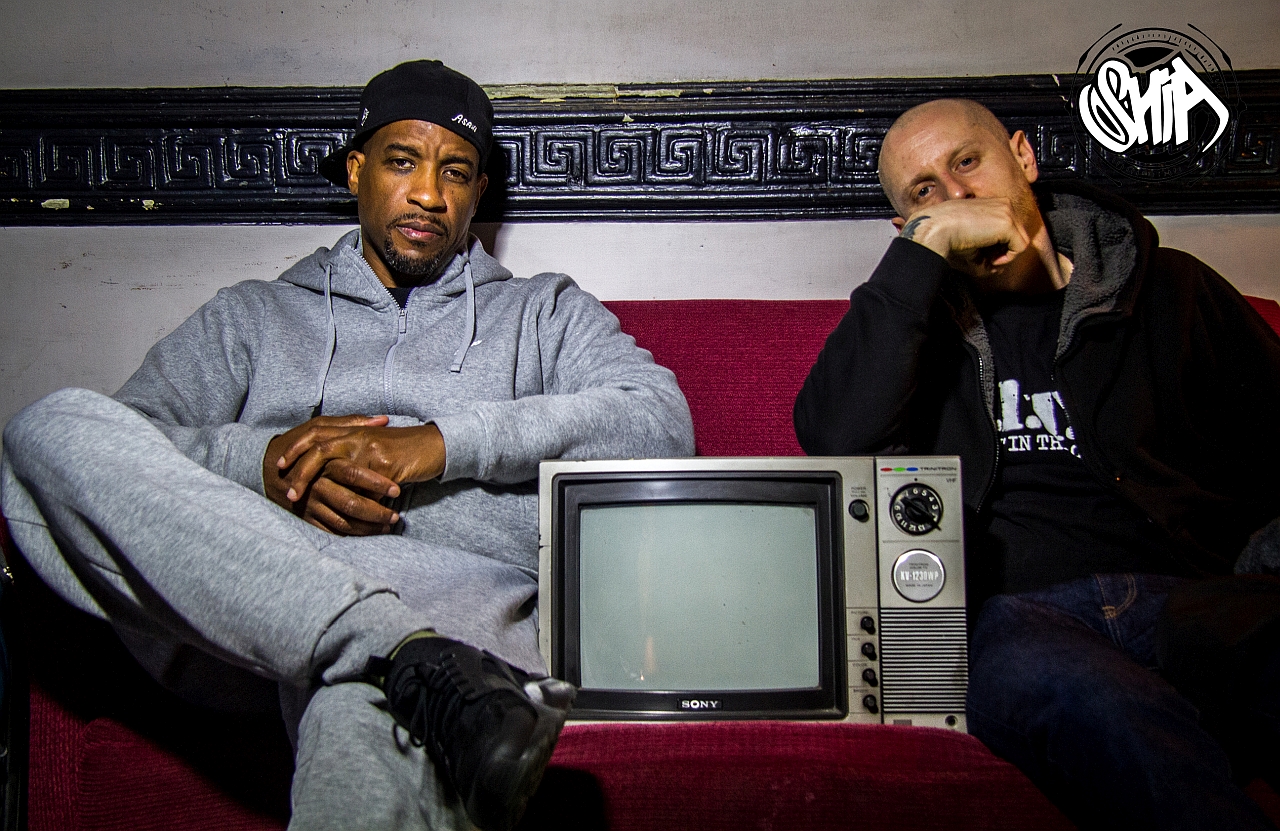 Marco Bruno, better known as Marco Polo, is a Canadian hip hop producer. Born in Toronto on December 26, 1979, he moved to New York City in the early 2000s to pursue a career in hip hop production, and has since become one of the most sought-after underground producers on the US East Coast. He has Italian origins; In fact, his parents emigrated respectively from Naples and from Calabria.

When he came to New York City, Bruno worked as a sound engineer in several recording studios. As a result, he met up with legendary Brooklyn MC Masta Ace, who was looking for beats for his 2004 LP A Long Hot Summer at the time. Although Ace could not pay him at first, he used one of the beats Bruno gave him for the song “Do It Man” (featuring Big Noyd). Production for Sadat X’s Black October album and various Boot Camp Clik projects followed a few years later. His debut album, Port Authority, was released through Rawkus Records and featured guest raps from Masta Ace, Kool G Rap, Buckshot, Wordsworth, O.C., Kardinal Offishall, Large Professor and Sadat X. On June 2, 2009, a collaboration album with Torae was released, entitled Double Barrel.

On June 29, 2010, Marco Polo released The Stupendous Adventures of Marco Polo on Duck Down Records. The album featured guest raps from an assortment of acts including the Large Professor, Torae, Royce Da 5’9″ and others.

In October 2012, he released the For My People EP with Italian rappers Bassi Maestro and Ghemon.

Marco Polo’s production revolves around his use of samples, and his style is somewhat comparable to that of Pete Rock and DJ Premier, the latter of which he names as his greatest influence. To give a more authentic effect to his production, he will individually sample drum sounds (such as a hi-hat) and arrange them to create his own “breaks”. He often uses bass to enhance melodies he has sampled. He has been known to use outro beats to segue into the next song.