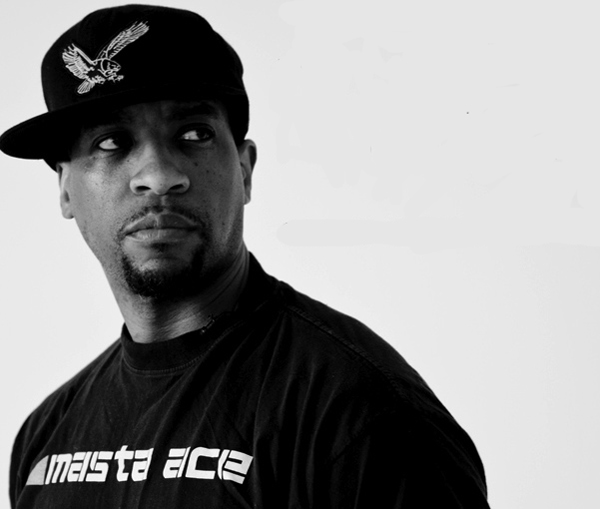 video EPK about the album