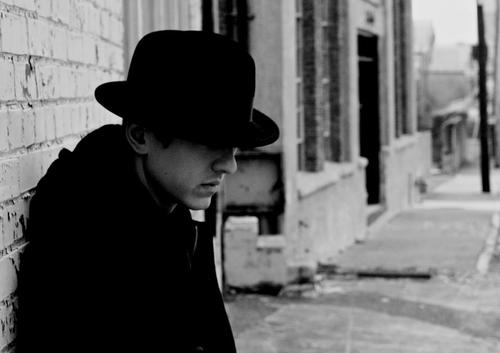 L’Orange is an American hip hop producer from North Carolina. After starting his career as a recording studio engineer he began releasing original hip hop in 2011. Among his early releases, Old Soul in 2011 was dedicated to Billie Holiday, while his November 2012 release The Mad Writer was described by L’Orange as “more of a fiction novella.” His 2013 collaborative album The City Under the City was his first LP on Mello Music Group, as well as his first album with an emcee. Prefix Magazine called the release “‘album of the year’ worthy.”

In April 2014 he released the album The Orchid Days, which features artists such as Blu. His 2015 album The Night Took Us In Like Family was a collaboration with rapper and producer Jeremiah Jae, with Jae rapping over L’Orange’s production in most tracks. Pitchfork Media gave it a positive score of 7.1, writing that “this is an aesthetic concept record… L’Orange builds a gilded stage from a clutter of film, soul, and synth samples, refurbishing the worn 9th Wonder/early-Kanye warped soul template.” L’Orange released an EP titled After the Flowers on February 24, 2015. His collaborative album with Kool Keith, titled Time? Astonishing!, was released on July 24, 2015 through Mello Music Group.