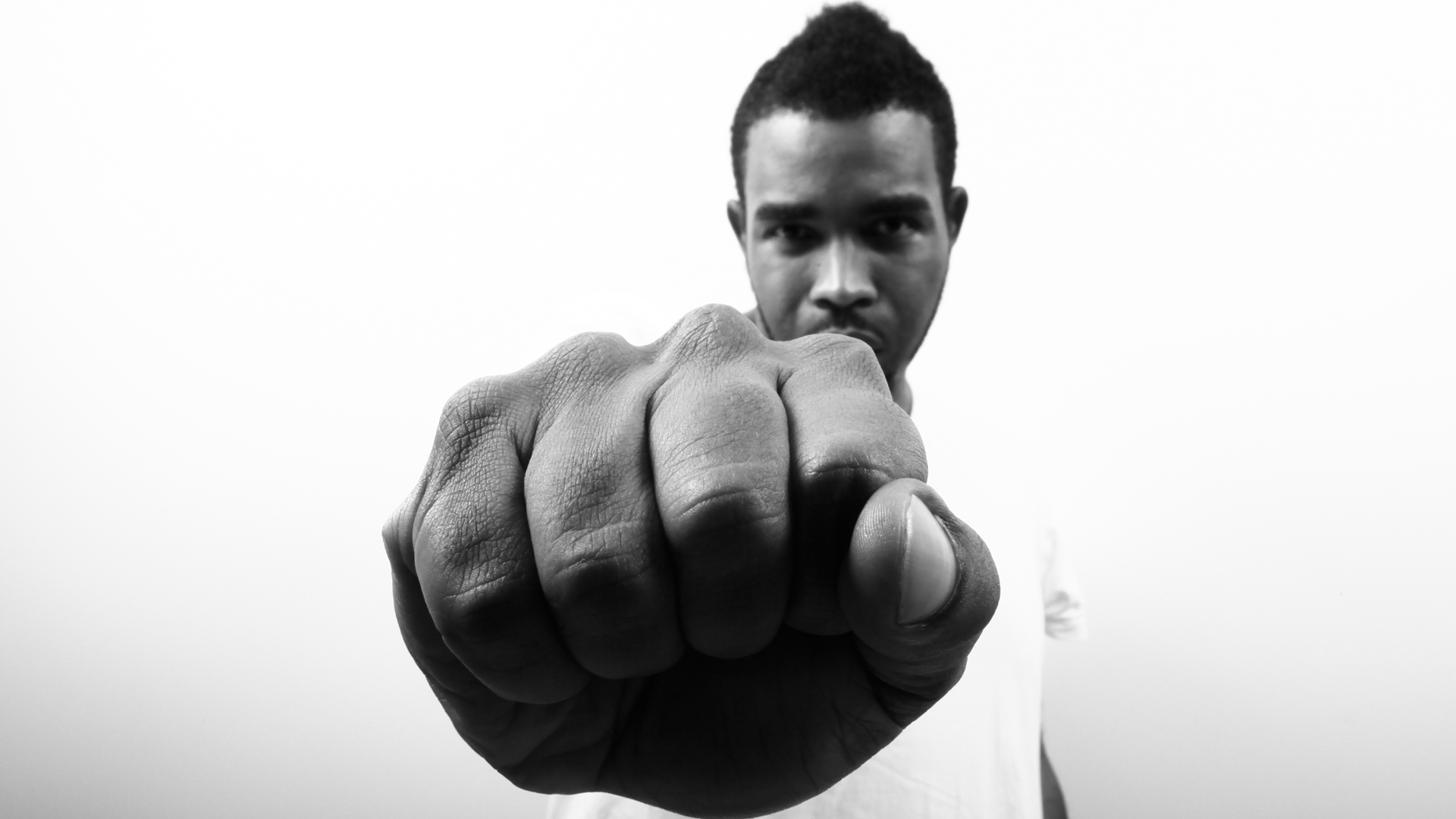 Pharoahe Monch’s name is derived from the monkey doll Monchhichi. After receiving a bad haircut, which left Monch looking like a “chimpanzee”, girls in Monch’s class at the High School of Art and Design began calling him “Monchhichi”, which was later shortened to “Monch”. Monch adopted the “Pharoahe” prefix after meeting future Organized Konfusion partner Prince Po.[citation needed]

Pharoahe Monch then signed to Rawkus Records, an indie label. After making several guest appearances on albums like the best-selling Rawkus compilation Soundbombing II, Monch’s much-hyped debut, Internal Affairs was released in 1999. The first single of the album, “Simon Says”, became a hit single, peaking at No. 97 on the Billboard Hot 100. It was also featured in the 2000 cinematic releases Charlie’s Angels and Boiler Room. Despite its success, the song caused controversy when Monch was later sued for the song’s use of a sample from Akira Ifukube‘s Gojira Tai Mosura for the hook. The uncleared sample use caused a halting in his album’s distribution.

After Internal Affairs and the controversy from his hit song Pharoahe would not release another solo project for several years. He did still make some songs and guest appearances however. In 2000 he featured with Mos Def and Nate Dogg on the hit song “Oh No” from the Rawkus compilation recordLyricist Lounge 2. He contributed the song “Fuck You” to the Training Day soundtrack in 2001, and rapped the theme song to Madden NFL 2002. In 2003 Pharoahe released his final single through Rawkus Records, “Agent Orange”, a war inspired song which revisited the 1991 Organized Konfusion track “Releasing Hypnotical Gases”.

Pharoahe is also affiliated with the rap group The HRSMN. Although not a member of the group (there are only four real members), he is constantly linked to someday join the group when/if they ever expand.