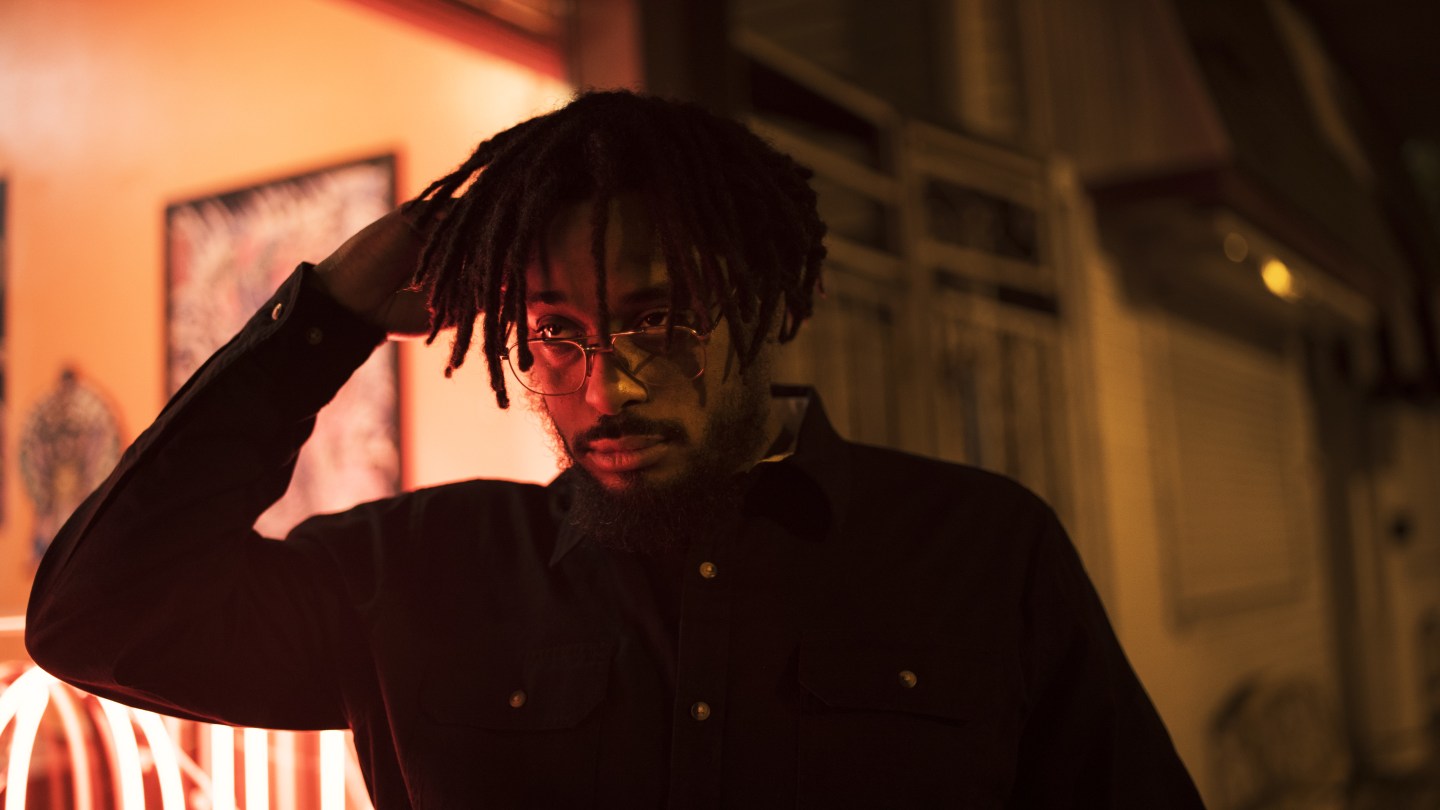 Gavin Christopher Tennille (born October 19, 1984), known professionally as Quelle Chris, is an American record producer, rapper and songwriter from Detroit, Michigan. He has released over 15 albums, as a solo act and with his collaborative projects.

Tennille was born in Johnson City, New York to a shoe designer and has lived in Los Angeles, St. Louis, Chicago, and Oakland.

Tennille’s career began expanding as he joined Wasted Youth and attracted the attention of hip hop recording artists in Detroit such as J Dilla and Proof. He later formed a musical group with Denmark Vessey called Crown Nation and soon began using the pseudonyms Q-Life and Quelle, the latter of which means “source” in German. With credit as a songwriter on several songs on Danny Brown’s early albums, he started to adapt the name Quelle Chris and began working on a solo career.

His debut studio album, Shotgun & Sleek Rifle, was released in 2011, featuring guest appearances from artists such as Brown, Roc Marciano and Big Tone. He signed with Mello Music Group after releasing two extended plays with the music group Racehorses are Resources, which also consisted of poet John Sinclair. With two studio albums Niggas Is Men and Ghost at the Finish Line released on the label in 2013, Tennille has produced for musicians such as Pharoahe Monch, Diamond District and Open Mike Eagle.