RA THE RUGGED MAN - (Any Time) 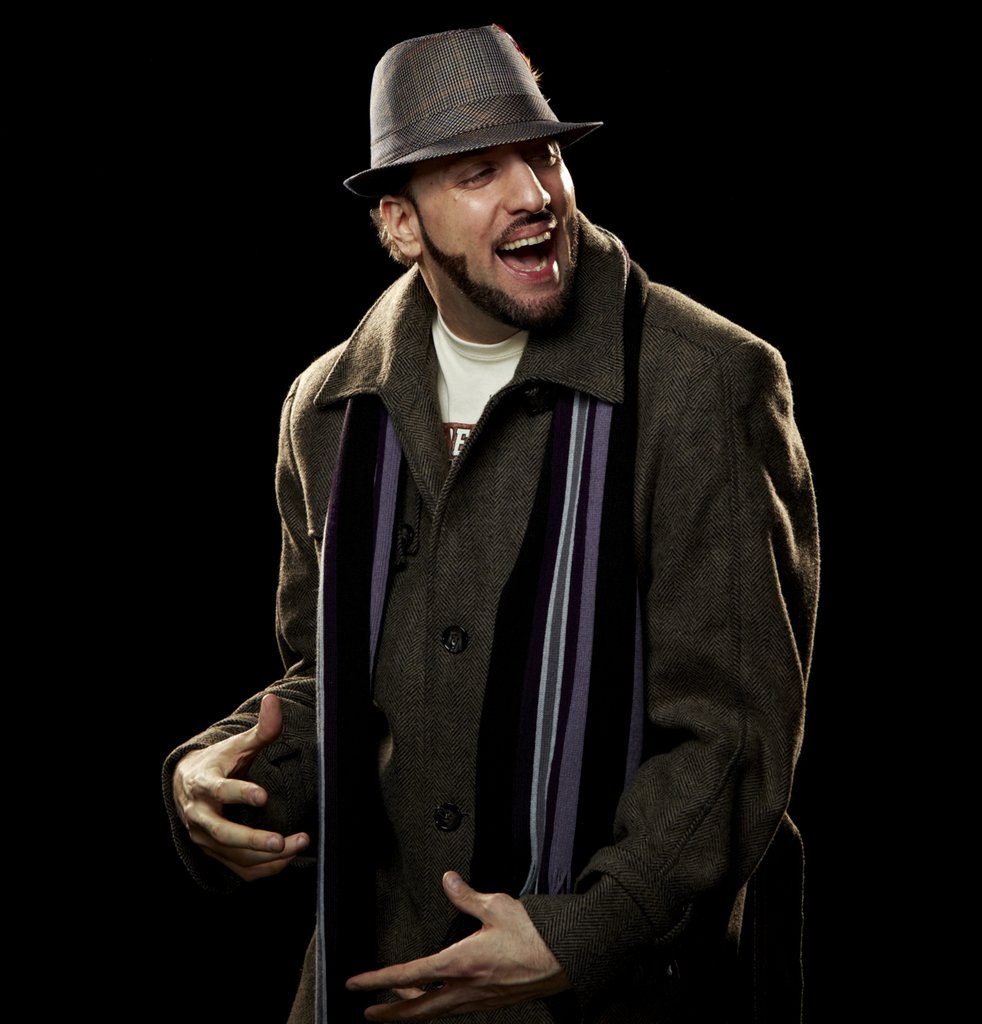 (offers for other months also welcome)