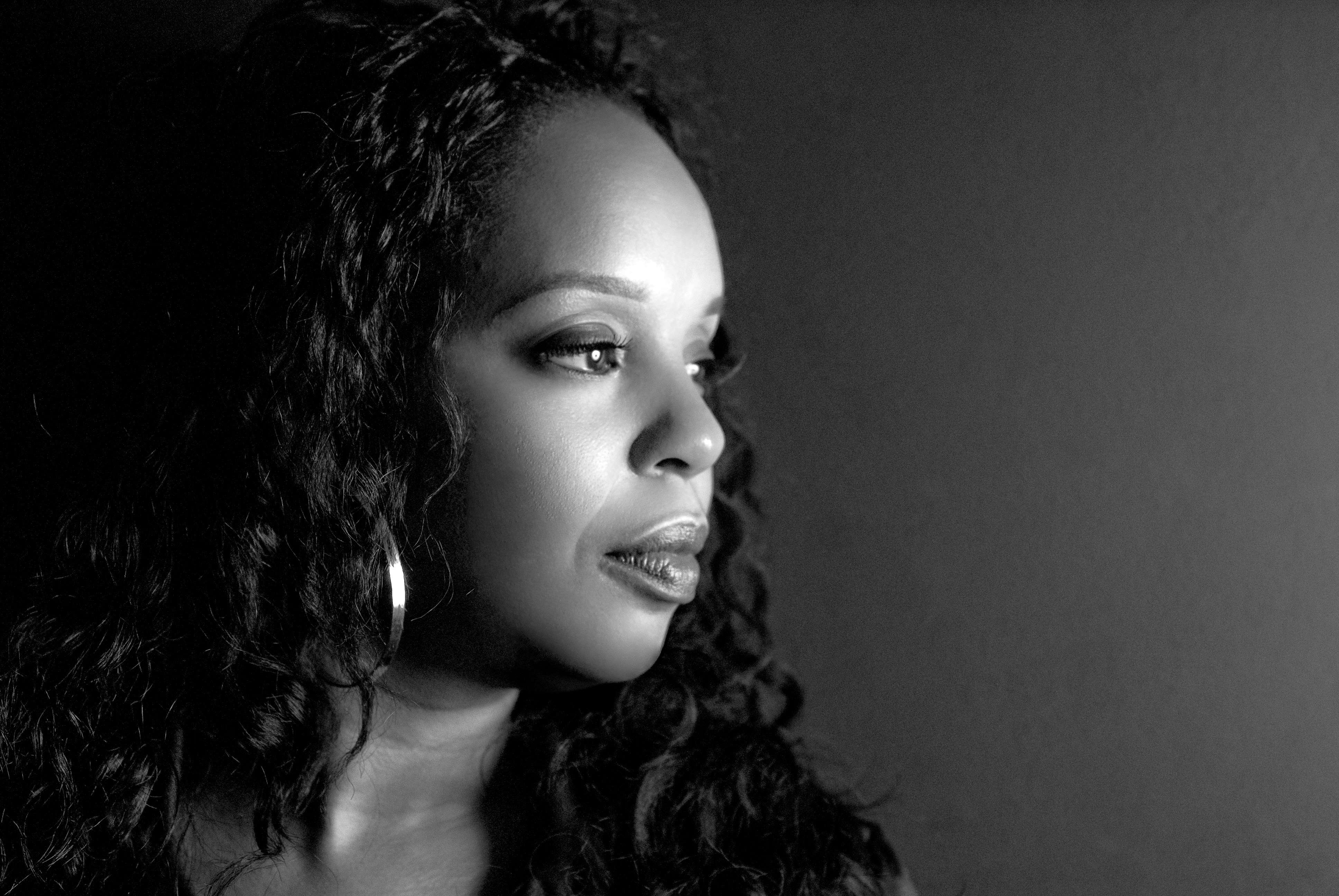 Rashia Tashan Fisher (born December 18, 1974) is an American rapper, producer, singer, model and actress better known by her stage name Rah Digga. She is best known as a longtime member of the Flipmode Squad, a hip hop group led by Busta Rhymes. She has been called “one of rap’s most prominent women MCs” by Allmusic and “one of hip hop’s most skilled female MCs” in the book How to Rap.

Rah Digga was born in New Jersey. She studied electrical engineering at the New Jersey Institute of Technology. She learned how to rap by studying the raps of KRS-One, Rakim, and Kool G Rap of the Juice Crew.

She worked with hip hop group Twice the Flavor before joining the Outsidaz, leading to a feature on the track “Cowboys” from the Fugees album The Score. She was spotted by Q-Tip at the Lyricist Lounge which led to her meeting Busta Rhymes and joining his Flipmode Squad and has appeared on several Busta Rhymes albums. Her debut solo, Dirty Harriet, was released in 2000 and featured Busta Rhymes and Eve. She also worked with Bahamadia on the track “Be Ok” from Lyricist Lounge, Vol. 1. At that time they were the two leading women of the Lyricist Lounge movement, which also served as the home base for artists such as Mos Def, Talib Kweli, Pharaohe Monch, Common Sense, Lord Have Mercy, Foxy Brown and Shabaam Saahdeeq. In 2001 she starred in the film Thirteen Ghosts and sung “Mirror Mirror” on the soundtrack.

Her second album Everything Is a Story was due to be released on J Records in 2004, but was shelved. Many songs from the album had leaked to the internet in an unofficial 23-track album of unreleased material, and in 2010 Rah Digga released her own version of the album, featuring additional tracks. Rah Digga released a new album, Classic, in 2010. Production was handled by Nottz, and a promo single was released entitled “This Ain’t No Lil Kid Rap”. Since then she has been releasing music independently through her Soundcloud, Bandcamp and iTunes accounts. Digga currently co-hosts a podcast, Yanadameen Godcast, with a fellow rapper Lord Jamar.