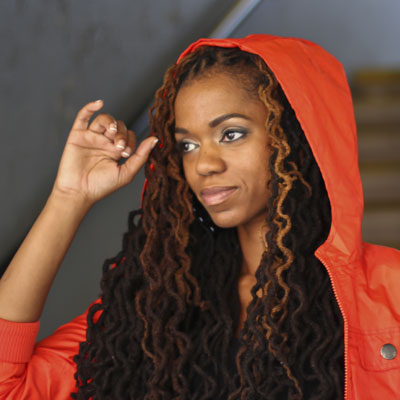 Blender Art interview with Dynasty after her show @Trops, Poznan (Poland)! “Well well well … look who we have here

It’s your girl DY bombed with questions at Vinylgate after the concert which took place on the 22nd of february in the Club called TROPS. The funny looking guy who interviews her goes by the name (with a nick on the front) Głova. If you want to know which songs Dynasty used to sing as a lil child in front of the mirror, what kind of equipment does she carry with her to burn some calories and why does her Dj snoar so badly then log on and surf with us ! The video was captured thanks to Perfectamente Photography and February Studio. PEACE – Puff puff n pass”